Because of the huge success of the Patriot All-America Invitational, which was started in 2011, the organizers decided to implement a second tournament to the Patriot lineup named The Thunderbolt. The inaugural playing of the Thunderbolt will be December 27-31, 2022 at the Sterling Grove Golf & Country Club in Surprise, AZ. The Thunderbolt has been added to accommodate those players that met the intial eligibility, but did not make it into the Patriot.

The Thunderbolt consists of players that are:

All invitations are issued by the Golf Coaches Association of America.

Just like the Patriot, The Thunderbolt is a 54-hole stroke play competition. The top three returning finishers will receive invitations to the 2023 Patriot All-America Invitational.

This new addition to the Patriot was named The Thunderbolt, after the Air Force A-10C Thunderbolt. 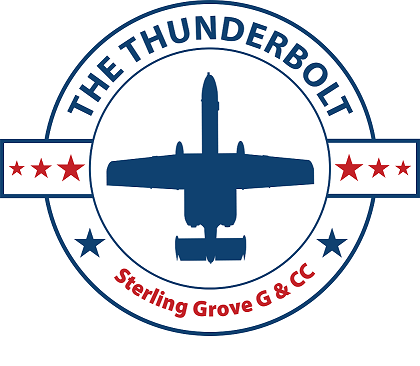 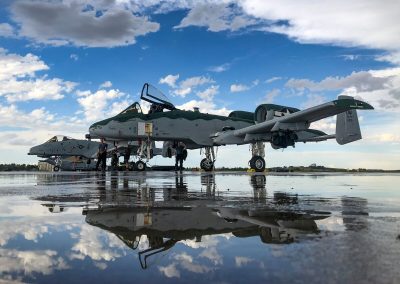 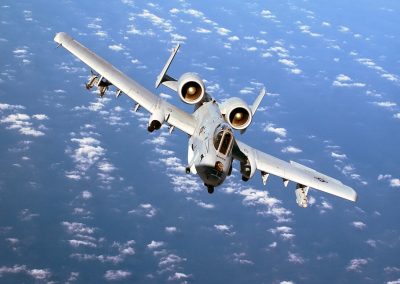 ABOUT THE AIRFORCE THUNDERBOLT

Mission
The A-10C Thunderbolt II is the first Air Force aircraft specially designed for close air support of ground forces. They are simple, effective and survivable twin-engine jet aircraft that can be used against light maritime attack aircraft and all ground targets, including tanks and other armored vehicles.

Features
The A-10C offers excellent maneuverability at low airspeeds and altitude while maintaining a highly accurate weapons-delivery platform. They can loiter near battle areas for extended periods of time, are capable of austere landings and operate under 1,000-foot ceilings (303.3 meters) with 1.5-mile (2.4 kilometers) visibility. Additionally, with the capability of carrying precision guided munitions and unguided munitions, they can employ above, below and in the weather. Their wide combat radius and short takeoff and landing capability permit operations in and out of locations near front lines. Using night vision goggles, A-10C pilots can conduct their missions during darkness.