LITCHFIELD PARK, Ariz. (December 31, 2019) – As the sun began to rise, so did the hopes of three co-leaders and a past champion sitting one stroke back looking to become the first to hold the jet trophy again.  The pristine conditions at the Wigwam Golf... 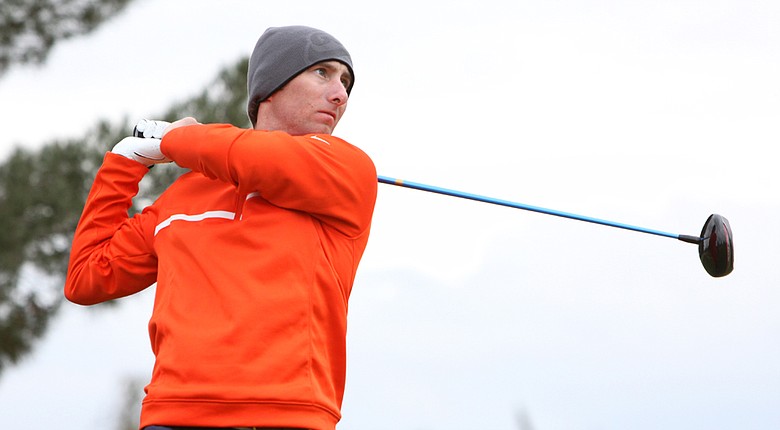 Kyle Kochevar, a junior from the University of Virginia, shot 2-under 68 to come from behind to win the 2014 Patriot All-America Invitational. Kochevar finished the tournament at 1-under and outlasted Arizona freshman, George Cunningham in a two-hole playoff. 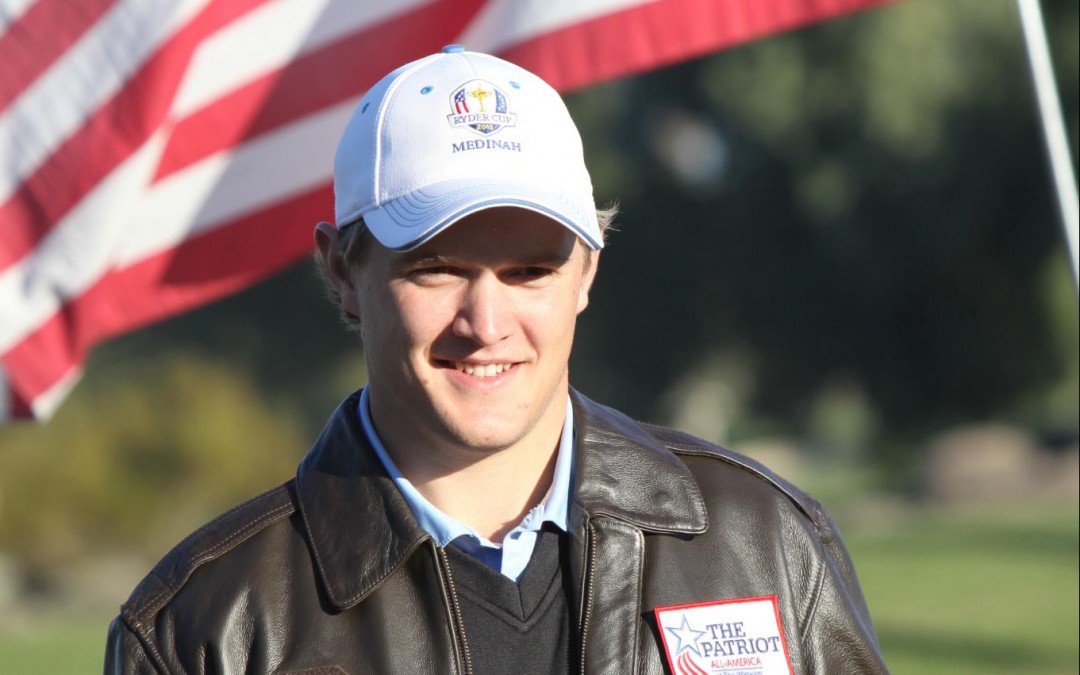 Sebastian Cappelen birdied the 18th hole for a one-shot victory at The Patriot All-America Invitational on the Gold Course at The Wigwam in Litchfield Park, Ariz. Cappelen’s three-round 4-under bested Kevin Penner by one stroke.